Lost or damaged baggage: Rights the government is hiding from you 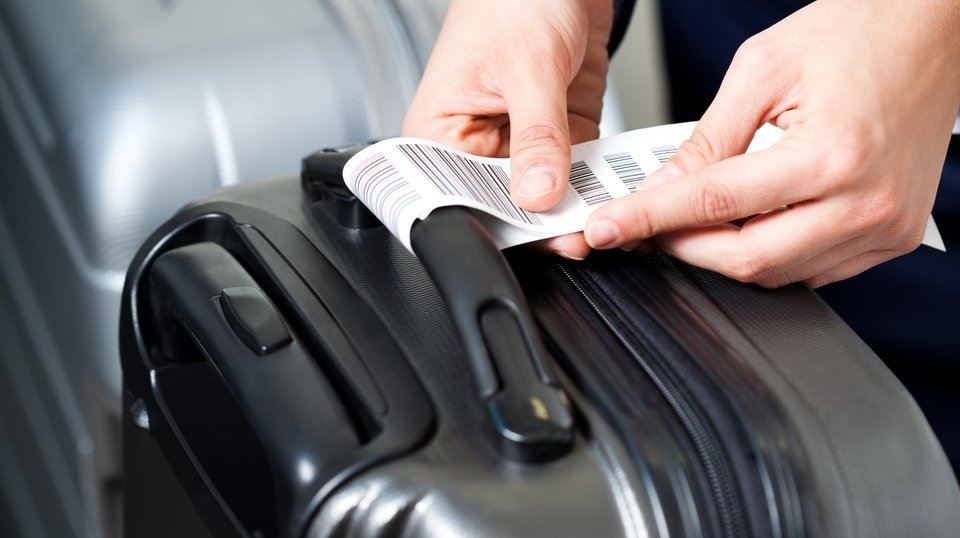 Since 2003, it has been the law in Canada that airlines must compensate passengers travelling internationally (e.g., Toronto to Las Vegas or Vancouver to Sydney) for damages incurred due to delay, loss, or damage to their checked baggage. This has been recognized in a wealth of decisions by the Canadian Transportation Agency (CTA).

It is therefore rather troubling that the CTA’s “Air passenger protection” consultation website on lost or damaged baggage claims that currently “there is no minimum compensation level” under the law.

If checked baggage is delayed, lost, or damaged, the law is that the airline must pay passengers travelling internationally for:

These obligations are found in the federal Carriage by Air Act, which incorporates the Montreal Convention into Canadian law. In most cases, the airline’s liability is capped at approximately CAD$2,100 (1,131 Special Drawing Rights).

The minimum compensation level under the Montreal Convention is “equitable compensation based on the principle of restitution,” and it is spelled out in the preamble. This means compensation for all losses incurred.

The Montreal Convention has the force of law not only in Canada, but in all 131 countries that signed it, including the United States and members of the European Union, and it creates uniform international standards with respect to the rights that passengers are owed by airlines.

Before publishing this post, we alerted the CTA that its consultation website contains numerous erroneous statements about the rights of air passengers, and requested that the errors be corrected; unfortunately, the CTA refused to make any corrections.

Visit our practical guides on delayed, damaged, and lost baggage.