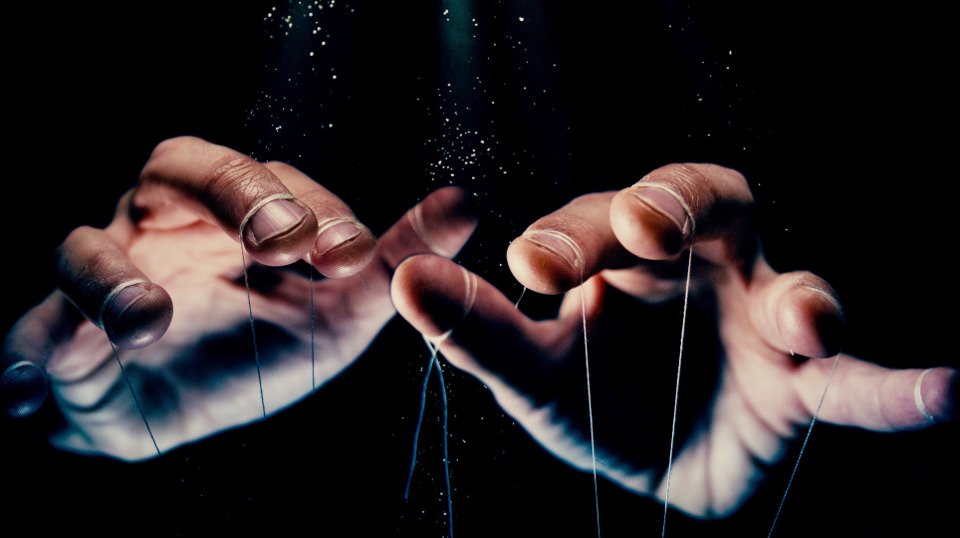 Some people say, dismissively, that bashing Air Canada is a national pastime of Canadians. I would suggest that these people would benefit from looking into the reasons why Air Canada is so despised - and has been for a very long time.

I do not intend to detail here the litany of complaints, but just point out that the main one seems to be Air Canada’s attitude towards their hapless customers.

This is an airline that, although privatized a long time ago, has continued to be protected and privileged through the years by Canadian Governments of all political colours and has been bailed out by Canadian taxpayers’ money in the past. Considering this, it is astonishing that these same taxpayers are outrageously badly treated by Air Canada. Repeated incidents that made their way to the media, as well as personal testimonies, document a corporate culture that is hostile and contemptuous toward its customers.

In the current crisis, Air Canada has surpassed itself in its arrogance and greed. Its CEO has been from the beginning on a campaign to convince everybody that passengers do not have the right to refunds for cancelled flights (false), that Air Canada will go bankrupt if forced to refund (false), and that Air Canada will go bankrupt if the Government does not give them a generous gift of money (unlikely). The list of disingenuous arguments and positions goes on and on.

In its desperate fight to retain passengers’ money obtained for undelivered service, Air Canada has gone as far as to tell the US Department of Transportation (DOT) that the DOT has no jurisdiction to enforce US law with respect to flights to and from the US. This is, of course, absurd, and only shows to what ridiculous lengths Air Canada executives are willing to go to hang on to their customers’ money.

On a different front, the CEO is frequently and publicly lamenting the fate of Air Canada, foreseeing dire consequences of the current "crisis," unless the federal government intervenes. No surprise here, "gimme, gimme" is something Air Canada has been very successful at in the past. To support this campaign, Air Canada is now blackmailing the government and the citizens of this country by announcing that they are suspending many domestic routes and closing operations at some smaller airports.

The very active Mr. Rovinescu, Air Canada’s CEO, is suddenly available for interviews and is busily writing articles that are dutifully published by an obliging media. The purpose of it all is to prepare public opinion for the aid package that Air Canada will get from the Government.

As for the money they stole from their passengers? Don’t hold your breath...