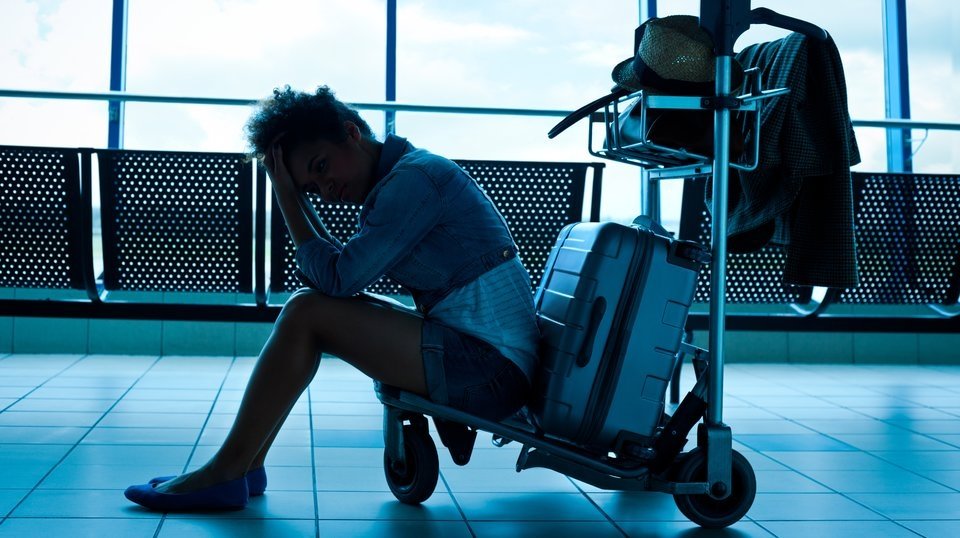 Transport Minister Marc Garneau announced draft regulations based on the new legislation passed in May of this year. As expected, the regulations enshrine substantial reductions in the rights of Canadian air passengers.

The proposed regulations confirm the doubling of the time airlines can confine passengers to an aircraft on the tarmac from 90 minutes to three hours.

There was substantial opposition to this from the public and consumer rights advocates. The Senate was concerned enough to make substantial changes to the legislation. However, Minister Garneau rejected the Senate's amendments and ignored the public by re-introducing the legislation, now enacted, with no modification to provisions that dramatically reduced the rights of Canadian air passengers.

No Compensation for Maintenance Problems

The proposed regulations relieve airlines from compensating passengers for flight delays and cancellation caused by the airline’s own maintenance problems. Minister Garneau stated in the past that this change is to help make the airlines "more competitive."

Airline safety advocates are also concerned. "Removing the obligation to compensate passengers for delays caused by maintenance would give companies greater flexibility in how and when to carry out maintenance - all at passengers' expense in terms of delays and inconvenience. It would pad profits while being unfair to passengers," said Alan Eugeni, an airline pilot and author of "The Next Plane Crash: An Airline Pilot's Account of How the Race for Profits is Destroying the Safety of Air Travel in North America," in his article "The government's plan not to compensate passengers for maintenance delays frightens me."

In Europe, airlines are required to provide specific compensation for delays and cancellations due to maintenance issues. The proposed regulations give airlines a carte-blanche to refuse paying compensation on the basis of unverifiable claims of maintenance issues. This is inconsistent with international standards, and perpetuates a lack of accountability for airlines.

The proposed regulations shortchange passengers travelling on cheaper, ultra low cost airlines, which have to pay substantially less compensation in the event of flight delays and cancellations entirely within their control.

A 2014 decision of the federal regulator requires major Canadian airlines to seat children next to an accompanying adult; however, ensuring compliance has been a frequent challenge for families. Canadians need more enforcement, not more regulations.

The proposed regulations offer very little that is new. Federal legislation that has been in place for more than a decade already offers passengers substantial protection with respect to baggage. The laws have been there for decades, but the government has done precious little to enforce them against well-connected airlines.

Since 2003, the Montreal Convention requires airlines to compensate passengers travelling on international itineraries for loss and damage of their baggage up to a limit. Currently, the limit is CAD$2,100.

For decades, similar federal legislation has been in place to protect passengers travelling entirely within Canada, where Air Canada’s liability limit is CAD$1,500 and WestJet’s is CAD$2,100.

The proposed regulations from the Transport Minister confirm the fears of Air Passenger Rights and consumer rights advocates, and ignore the concerns raised by the Senate Transport and Communications Committee. Despite this opposition, the regulations are expected to be enacted unchanged. The Minister, the government, and the CTA have shown no interest in responding to the needs of Canadians or the concerns of the Senate, so we do not expect any change in their approach.